I have a love/hate relationship with NYC these days.  I love it because there’s always something to do, somewhere to go.  It’s hard to get bored here.  I love the arts, the culture, the food and the people.  I hate it because it has become so overcrowded, unaffordable and a series of chain stores where small, gritty, independent shops used to exist.  It’s hard to live in the place where I was born and know that, in many ways, it’s no longer for me.  It’s pushing me away.

But not this weekend.  This weekend was filled with arts and culture for me and my family.  On Saturday, we celebrated my mother’s birthday by taking Oliver to see a wonderful production of Eric Carle’s The Very Hungry Caterpillar.  I became so emotional as he watched in awe as the actors manipulated the colorful puppets.  I felt so lucky that I am able to expose him  to theatre at such a young age.  Then today, we went to The New York Historical Society’s opening weekend of the Mo Willems exhibit.  If you don’t know Mo Willems, he is a children’s author and illustrator.  He is best known for his books, Don’t Let the Pigeon Drive the Bus, Knuffle Bunny, and the Elephant and Piggie series.  They now have an exhibition that features his artwork and has a replica of the bus that appears in his book which is FILLED with his books for children to read.  And this weekend, they had art projects out for the children to participate in and they got to meet Elephant and Piggie.

I wasn’t sure if Oliver would like meeting the life size characters but he was so excited to see them!  He went right up to them and showed them the wire sculpture of the letter F he made (his favorite letter).  He couldn’t believe it was really them.

Then, later, as I was perusing the artwork, I recognized a voice and realized I was standing next to Cynthia Nixon (of Sex and the City fame) and her wife as we looked at the same picture.  How cool is that?

It’s days like these that make it impossible to leave NY. 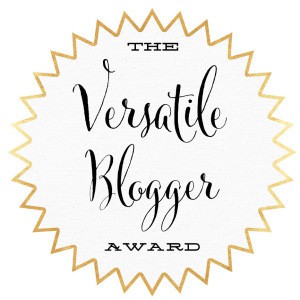 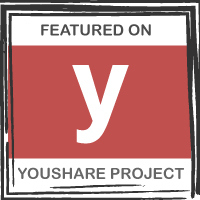 Standing Up To Lymphedema

My great Wordpress blog
Woman in the Hat
After 20 Years

Exploring progress in cancer research from the patient perspective

Life after a tango with death & its best friend cancer

My Eyes Are Up Here

My life is not just about my chest, despite rumblings to the contrary.